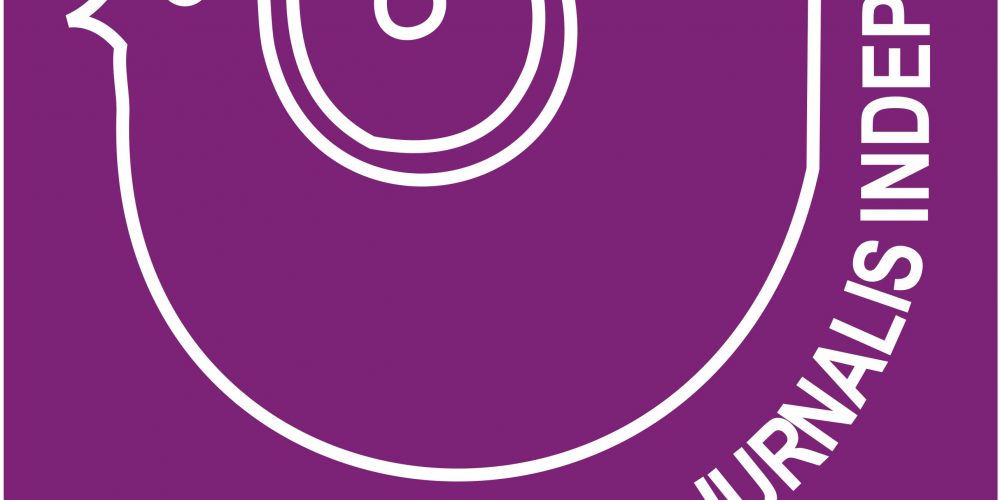 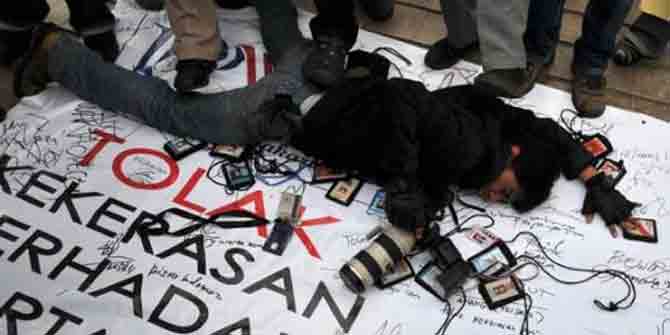 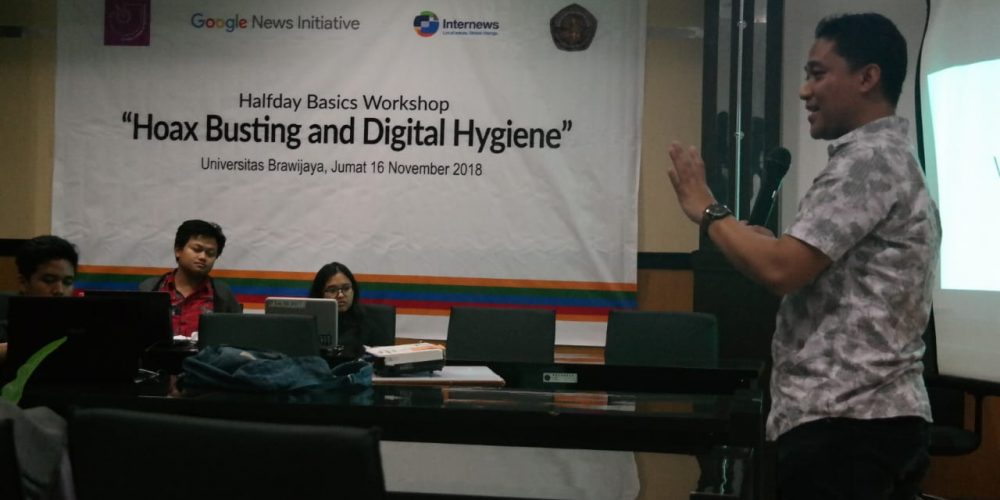 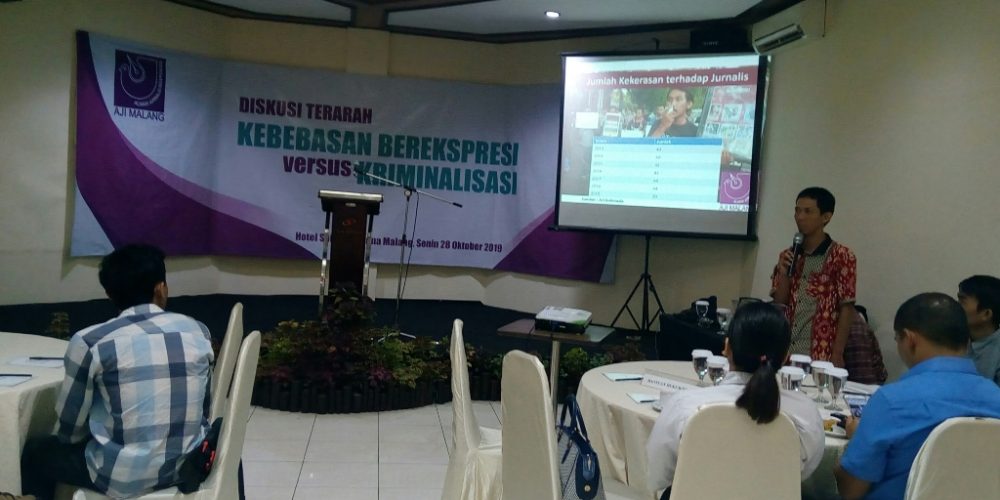 Lack of coordination among two institutions has been blamed for the uncertain future of 13 television stations aired in Malang, East Java.

The stations have been barred since December 2008 from broadcasting in the city because of a lack of permit.

Officials from the two institutions: the Indonesian Broadcasting Commission (KPI) and the Information and Communications Ministry, told a public dialogue on law enforcement and broadcasting democratization here over the weekend that the TV stations’ operations were suspended to prepare for the digitalization concept the government will begin implementing in December this year.

Millions of viewers in Malang and outlying areas have been denied access to public information from the TV stations, and thousands of journalists and TV crew have been laid off or had pay cuts as a short-term consequence of the action taken by the Central Monitoring Board against the TV stations on Dec. 23, 2008.

The communications ministry has allocated only seven frequencies, or channels, for TV stations in the area. These have been snapped up by RCTI, SCTV, AnTV, Indosiar, TPI, TVRI and Batu TV. The latter broadcaster has yet to obtain the core broadcasting permit (IPP), although it has been recommended for one by the provincial broadcasting commission (KPID).

KPID chairman Fajar Arifianto Isnugroho said that despite the absence of vacant channel slots, the 13 national and local broadcasters still had a chance of obtaining an IPP through a complicated process.

“To obtain a broadcasting license, the TV owners should conduct a hearing to evaluate the existing TV stations and discuss the possibility of providing additional channels by using vacant radio channels in the region,” Fajar said.

“The KPID will issue a feasibility recommendation to be taken as reasons for the KPI and the ministry to hold a joint forum to decide on whether additional channels will be allocated and additional broadcasting licenses given to the local TV stations,” he said.

Rachmat Widyana, the communications ministry’s director for monitoring and frequency evaluation affairs, hailed the use of vacant radio channels or the sharing of existing channels as alternatives for the TV stations to obtain broadcasting licenses in the near future.

“That is a chance, but we cannot go beyond the existing regulations and policies without any recommendations by the joint forum,” Rachmat said.

Using the analogy of a time-share condominium, he said that under the digitalization program, a frequency or channel could be used by many TV stations efficiently to allow the local broadcaster to get back on air.

Imawan Mashuri, chairman of the Indonesian Local TV Association (ATVLI), said that in the issuance of additional channels and broadcasting licenses, both the government and the KPI should prioritize local TV stations that were expected to become partners of national TV stations, pointing out that this was required under government regulations on TV networking.